Saturday July 4, Independence Day and torrential rain poured down on our way to the St. Joseph's GAA club just outside Stradbally.  As the last of our cars pulled into their car park, the rain eased, to the point by the end of the day that we were sun burnt!

With this being the Summer break, the club fielded 15 Under thirteen players to represent the club in this Under 14 tournament, a loose title judging by the beard shadow and height of some of the participants! 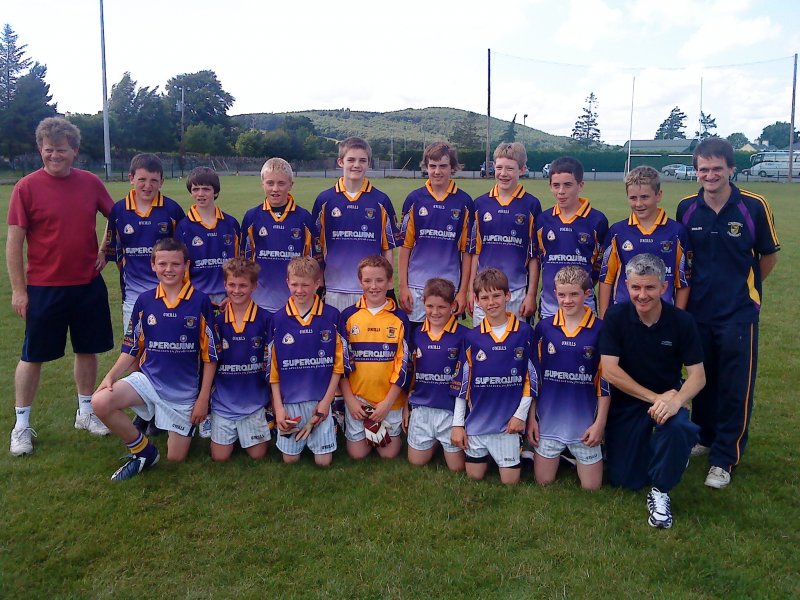 So an experimental side took the field against the Dubs in exile side of Blessington.  Playing against the wind in the first 15 minute half, they repelled a relentless onslaught breaking out to score 1-1 in some slick moves.  The slick forward line pulled away in the second half but it was the back line and keeper who showed immense resolve to ensure the win.

Bearing in mind that the team met at eight thirty in the morning, played the first game after eleven, it was a lot to ask them to play a second half hour game immediately after the first and this showed against a talented home side who showed what we can expect from the kids when they have another year under their belt.

But it was our hosts who provided a relentless spread of food, tea, soup which reinvigorated the lads and they came out with a bang in their last match against Longford Slashers.  A first half display that ultimately proved enough.  With the forwards tiring, the backs did enough to pressure the opposition into 4 goal scoring wides and carry ball out to relieve the pressure {see more photos below} 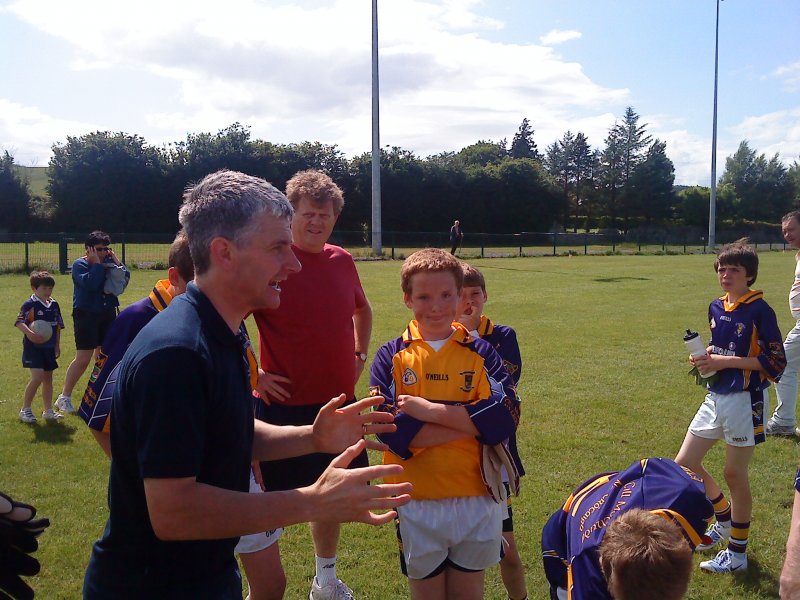 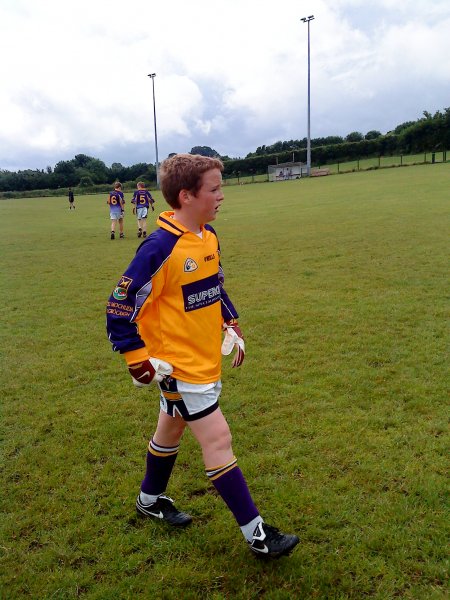 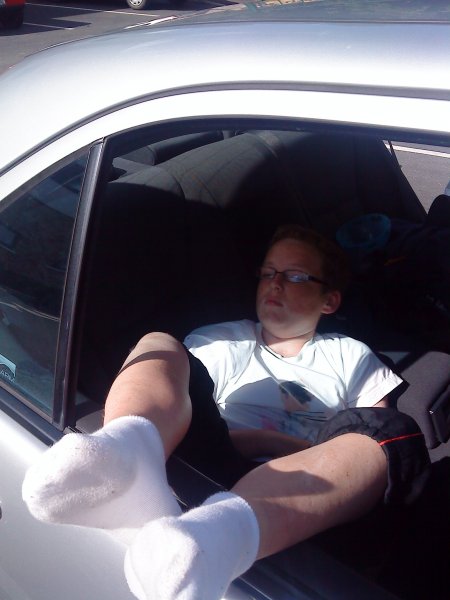 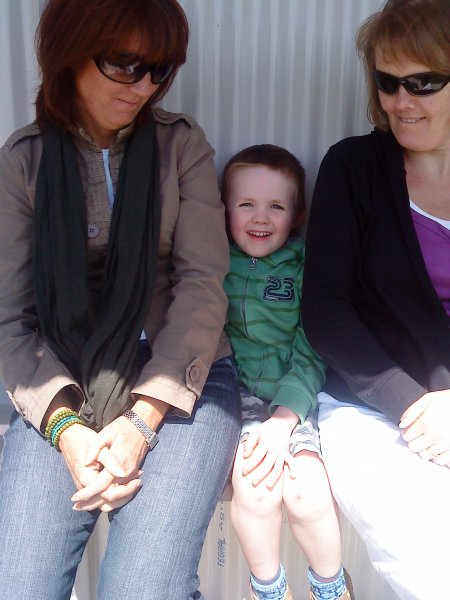 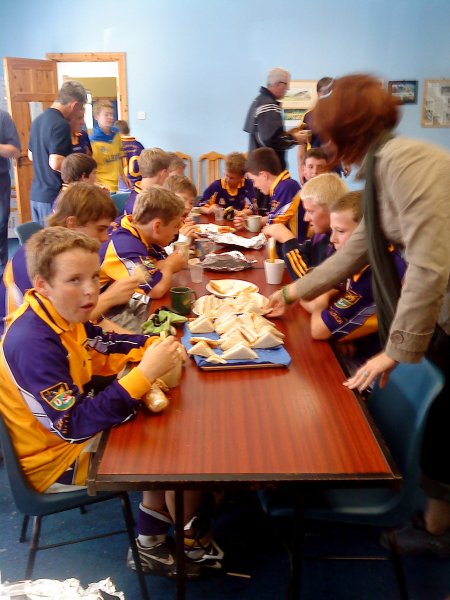 The Bons Secours Hospital Cork Premier SFC final will be an all-city affair between holders St...

Electric Ireland, proud sponsor of the GAA Minor Championships, is pleased to spotlight 15...

By Cian O’Connell “There are so many things that influence players,” Johnny Doyle says about...