U21 Cup goes to Cuala

The late and much loved darling of The Hill, Mick Holden, must have been smiling down on O'Toole Park this morning!  Memories of his famous head-bandaged performance in Croker, all those years ago, came flooding back when a modern stalwart Dublin defender required a similar medical fix.  Crokes strong-man, Rory O'Carroll, clashed heavily with his defensive colleague, Kevin Nolan, halfway through the first half.  After a lengthy stoppage, Rory returned to the fray sporting his distinctive headgear.  Nolan was not so lucky and did not re-appear for the second half.

Holden would have been thrilled with the performance of his club's young guns, particularly the defence which played like tigers, reminiscent of the man himself.  Their hunger and persistent pressure was replicated all over the field in a convincing 60 minute team performance from the red and white brigade.  Crokes tried hard but had no answer in the end.  Two cracking goals in the 5th and 10th minutes set the tone and ultimately proved the difference, the latter a fabulous strike from distance to the top corner (photo below).  Cuala led 2-3 to 0-2 at the break and held off a wasteful Crokes team in the 2nd half to claim the spoils on a score of 2-7 to 0-6.

See report on Hill16 at this link

Some photos are include below - more at this link

Hard luck to the Crokes panel and their management team: Johnny, Robbie, Pat, Terry and Paul.  Ye had a great campaign throughout the championship but, alas, it was not to be.  We wish Kevin and Rory a full and speedy recovery! 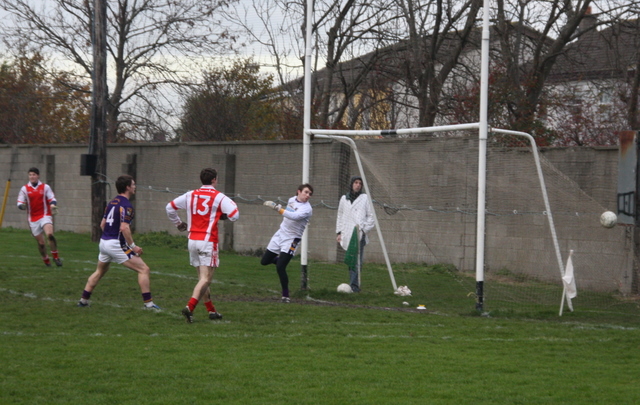 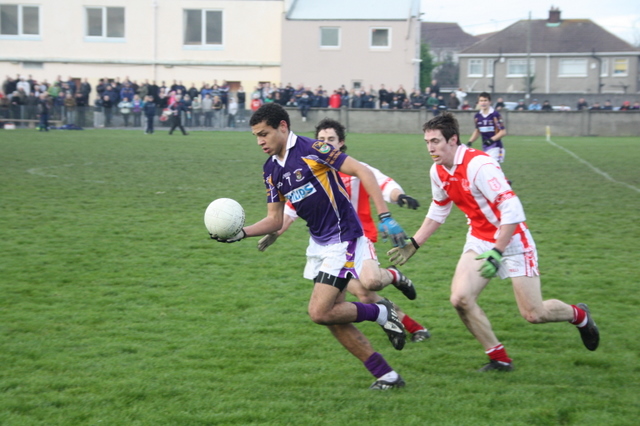 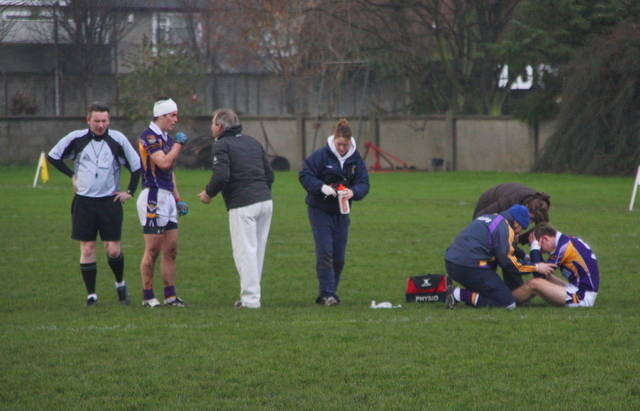 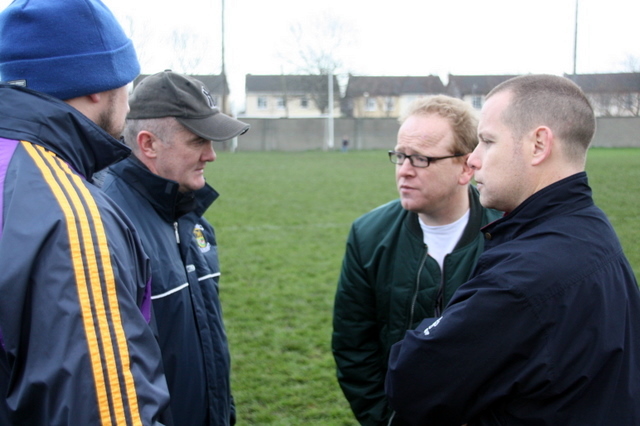