The Minor A hurlers had their third championship match on sunday against Ballinteer St Johns. It was a lovely morning and as Silverpark was closed the match was moved to Bray Emmets grounds.

This was a must win match for Crokes and we hit the ground running. We forced a free straight from the throw in, which was converted by Ken Kelly. It was nip and tuck for the next ten minutes, with Ballinteer enjoying the benefit of the strong breeze and it was 2 points apiece after 10 minutes. Ballinteer weren't taking their chances and Crokes broke up the pitch to score two goals in quick succession from Alex Pilkington and Barry Horan.  With our half back line and midfield starting to dominate our forwards were making every chance count and we had two more goals before half time (Alex and Ross McGowan).  At half time it was 4-05 to 0-03 for Crokes.

Crokes went straight on the attack from the off in the second half, with Ken Kelly scoring a fine point. From then on Crokes dominated in all parts of the pitch. We scored a further 3 goals with Conor O'Dwyer grabbing two after coming on and Ross the other one.  Paddy Tighe was unlucky with a few long range frees and Fionnan Motherway impressed with 3 points.  Jamie Clinton, Conor Devins and James Murphy all scored long distance points.

The final score was Crokes 7-18 Ballinteer St Johns 0-04. We have now qualified for the semi final in two weeks time.. 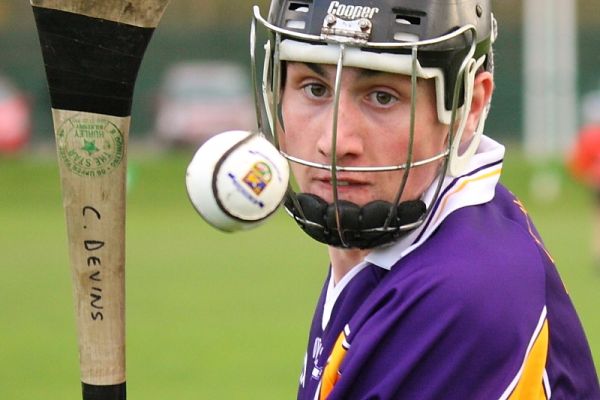 GAA.ie Hurler of the Week nominees

The dates, times, and venues have been fixed for the All-Ireland SHC semi-finals and the...