Everybody met up early on the Sunday morning to head to Waterford to see the Dubs against Waterford and also to play De La Salle GAA Cub in a challenge match.

We headed off on our bus and made good time.

We played De La Salle in four great matches winning two and losing two. There was some great hurling on show by both teams and some great scores also. The lads were a bit sore after a tough match but were looking forward to see the Dubs in the senior game. We then headed into Waterford to the Remada Hotel and got our lunch and then headed up to Walsh Park for the match. Unfortunately the Dubs were beaten but it didn't leave the lads too downhearted. We then headed home to Dublin.

A great day was had by all and it was great to get back on the road with the 2004 hurlers, who always represent everything that is good about Crokes, with maximum effort on the pitch with minimum amount of fuss off it. 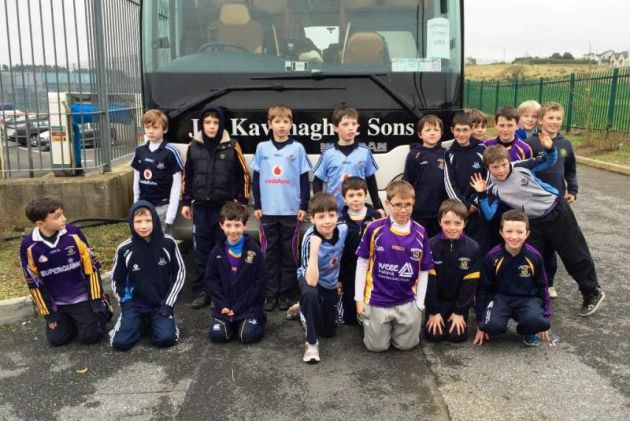 oneills.com All Ireland U20 Final: Kilkenny edge out Limerick