The Junior A team played their last match of the season on Saturday evening, 23 September 2012. The match was played at Silverpark against Naomh Maur.

We proceeded to let Maurs back into it in the second half but 3 points from Cathal steadied the ship. Paddy then put over a monster free from 85 yards to stretch the lead but we then let Maurs in for a second goal, to leave 3 points in it. Thankfully Joe struck for two points and Fionnan for one before Barry ran through the defence to score a great goal.  The final score was Kilmacud Crokes 3-16, Naomh Maur 2-10. 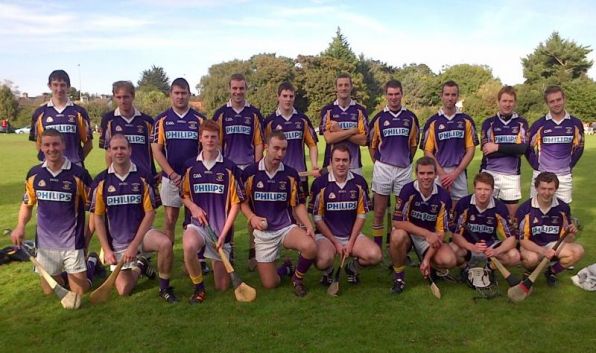 Antrim hurler, Ciarán Clarke, has been voted GAA.ie Hurler of the Week. The Ballycastle man...

GAA.ie Hurling Team of the Week

So, who has made the GAA.ie Hurling Team of the Week? Remember, players may be picked in...